Good out of Bad 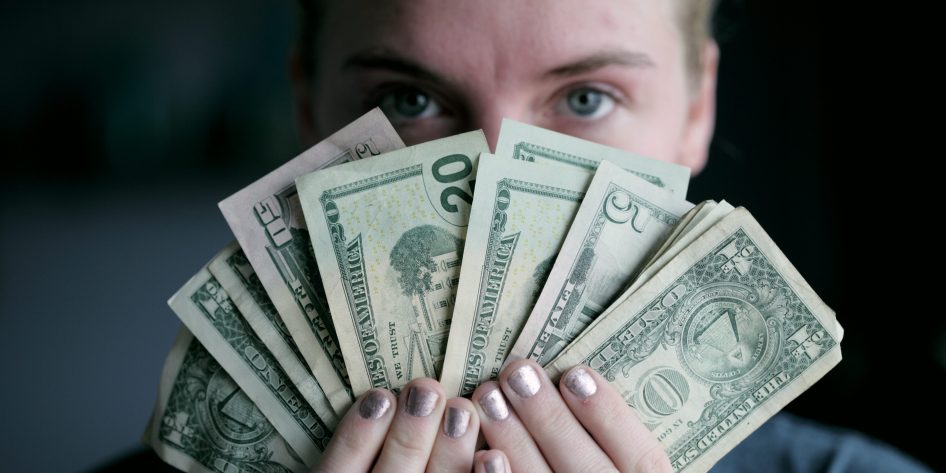 In the movie, Little Miss Sunshine, Frank is speaking to his nephew who is in the throes of teenage angst.

Dwayne:     I wish I could just sleep until I was eighteen and skip all this crap – high school and everything – just skip it.

Frank:         Yeah.  French writer.  Total loser.  Never had a real job.  Unrequited love affairs.  Gay.  Spent 20 years writing a book almost no one reads.  But he’s also probably the greatest writer since Shakespeare.  Anyway, he, uh… he gets down to the end of his life, and he looks back and decides that all those years he suffered, those were the best years of his life, ’cause they made him who he was.  All those years he was happy?  You know, total waste.  Didn’t learn a thing.  So, if you sleep until you’re 18… Ah, think of the suffering you’re gonna miss.  I mean, high school?  High school – those are your prime suffering years. You don’t get better suffering than that.

Certainly, we don’t always enjoy the trials and tribulations life throws at us or thrusts us into, but experiencing those difficulties and persevering through and triumphing over them make us who we are.  And we glean, hopefully, a bit of wisdom in the doing.

The bankruptcy and consumer proposal processes obligate debtors to attend two counseling sessions as part of the means to merit forgiveness for their debts.  The first-stage session involves budgeting and money management.  The second-stage session delves into the root causes of the financial problems.  We often discuss in that latter session the emotional dynamics that financial burdens bring.  Looming large are regret and shame.  Regret over sometimes foolish, rash or greedy decisions.  Shame over not living up to an obligation; missing the mark.

I help debtors realize that, though they can’t change the past, they can use their experience to help someone who may be going down the same path they, themselves, walked before coming to Lazer Grant for help.  For many, being deeply in debt was something they kept to themselves.  Their shame kept them from sharing with family or friends their burden.  They felt alone, isolated, in the dark.  Even hopeless.  So as part of the how-did-I-get-here discussion, we talk about maintaining an awareness of the people around them.  You know how, when you get new shoes, you notice other people’s shoes?  Well, I suggest to our debtors that if they watch for it, they might be able to spot someone who’s stressed over their finances.  And wouldn’t that person love for someone to come alongside them and say, “I know what you’re going through.  Want to talk about it?”  They can shine the light of truth on their burden.  And in that light, the darkness disappears, hope shines bright, and their own personal experience of bankruptcy or a consumer proposal, while regrettable, can help that someone in need.

I help our debtors come to understand that they are not alone; that they never were.  And that even if the bankruptcy or consumer proposal is a fait accompli, they can use it for good, to help a friend, co-worker or family member not to walk the path alone or to get onto a better one.

We should all do the same with our own regrets and shames.  If they’re a done deal, let’s use them to help others who may be going through the same problem.  After all, it’s hard to argue with experience.  And then we can join Frank in saying, “You don’t get better suffering than that.”

Claim Free Consultation
You are not from Canada, here is your country code: US